Just stumbled on this blog post about “Interesting Decisions” and “Plurality Spring.”

Interesting Decisions (2016) is a “neon-packed walking-simulator,” and it is meant as an interactive commentary on the “homogenizing effects of technology” and “the new trends of video-game voyeurism” (Source). In 2016, Hutchinson performed the game live at the 2016 Kyma International Sound Symposium. In Leicester, Great Britain.

Thanks for the shout out!

We will be presenting the revised version of our digital game piece, Plurality Spring, at the Kyma International Sound Symposium in Oslo this October. 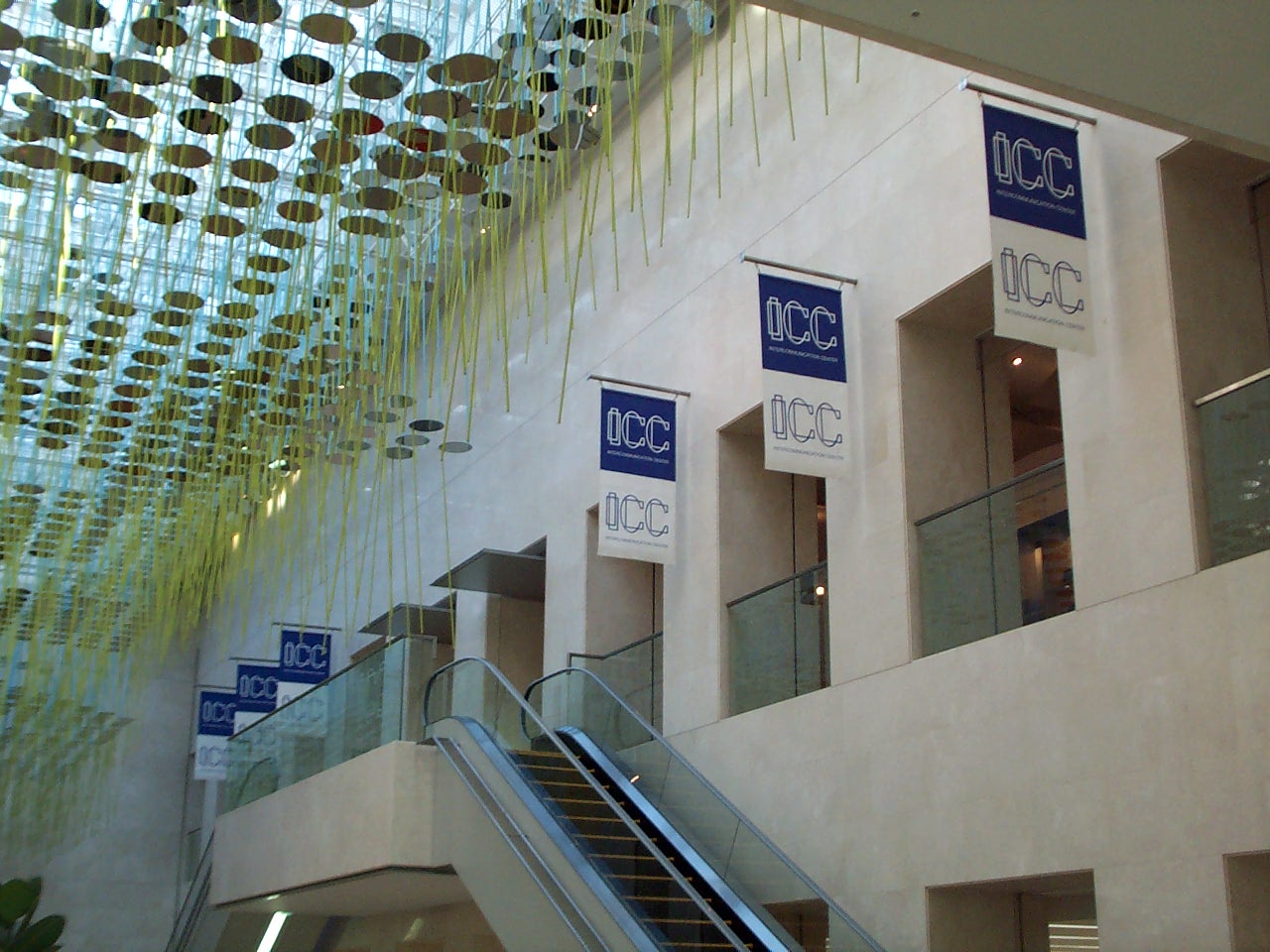