Here, I walk through how you can use a USB joystick to MIDI synthesizers (like my Eurorack modular) using Max/MSP as a “translator.” Information from the joystick and its buttons comes in on the [hi] (“human interface”) object, and we can shape that data and pass it out a MIDI data to whatever we want.

In this way, we can give ourselves nuanced control of our musical performance, enhancing our electronic music instruments.

I’ve finally got my workbench set back up following the move out to Connecticut for my new gig at the University of New Haven, and I’ve started to get back to some tinkering.

I had been poking around on eBay for a little while, trying to find an Intellivoice module to build my collection of vintage consumer audio chips. The Intellivoice was an add-on for Mattel’s Intellivion Game Console that strapped on to the side and added a couple of chips allowed a few games to have computerized speech output.

Anyway, I found and Intellivoice for about $10 (plus shipping).

The seller, however, neglected to mention that it seems like he had been storing it in a bath of saltwater. I had to drill out a couple of the screws to get it open, as they had rusted beyond recognizability as screws.

After I got the RF shield off, however, it all looked relatively clean. The whole piece isn’t particularly attractive as a collector’s item, but the chips seem to be in good shape.

So, let’s make this thing talk. With a little Arduino magic, I got some words out (see below), and, with a little more tinkering, I should be able to make a MIDI-controlled Intellitalker instrument.

For my latest “chiptune” project, I’ve put in some RCA jacks on my Super Game Boy.

If you’re interested in trying this yourself, check out this instructable for step-by-step instructions.

So… Does it sound better? I don’t really know, and I don’t really have the time to set up a comparison, but this mod sure makes it easier to get sound to my mixer.

Here are a couple quick recordings of games I had lying around:

The thing I have to be careful of, though, is that the clock speed of the Super Game Boy (4.295 MHz) is 2.4% faster than the Game Boy (4.194 MHz). A minor change, certainly, but a significant one if I’m trying to keep my music in tune between different devices, and I’m switching between the SNES and a Game Boy.

…like the time I brought my NOPera to Germany, forgetting that Europeans don’t tune to A440.

Continuing my research into “Lo Fi” music culture (following my return to circuit bending), I picked myself up a copy of Johan Kotlinski’s Little Sound DJ, a tracker (sequencer, basically) that is a popular means of creating music on the Nintendo Game Boy.

While I get my land legs here, enjoy someone who knows what he’s doing: 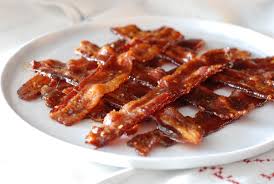 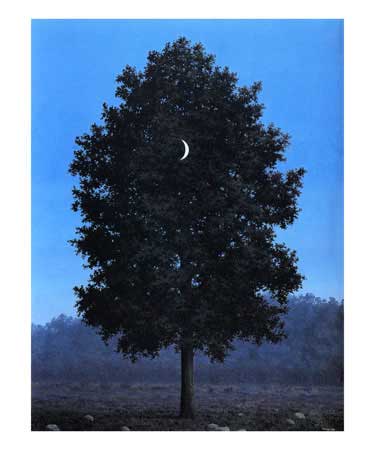