Hoping to “veg out” a bit upon returning from holiday travel, I put on one of the new Ghost in the Shell animated films.

It’s always funny how ideas connect, but, earlier in the day, I had been chatting with my friend and colleague, composer Aaron Rosenberg, about my current composition project, Hiraizumi, and, in talking about the piece, he had referred to the electronic parts as “sci-fi moments” (fondly, of course).

I previously wrote about how I was crafting the electronics to evoke distortions in digitally-mediated memory, and, revisiting Shirou Masamune’s world of Ghost in the Shell, primed to think about sci-fi music, I realized that my wind ensemble piece falls into the cyberpunk genre.

In Ghost in the Shell, memory (and its fallibility) is a recurring theme. People with cybernetic brains are able to directly access the internet, but this connection opens people up to having their minds and memories directly changed (and possibly hacked), and interacting with others on the web breaks down the border between self and others.

If one’s self is defined by memories and experiences, inaccurate memories (or memories curated by Facebook), might reduce the sense of individuality. This loss of individuality and the dehumanizing effects of technology are common cyberpunk themes.

As the protagonist, Kusanagi, says:

There are countless ingredients that make up the human body and mind, like all the components that make up me as an individual with my own personality. Sure I have a face and voice to distinguish myself from others, but my thoughts and memories are unique only to me, and I carry a sense of my own destiny. Each of those things are just a small part of it. I collect information to use in my own way. All of that blends to create a mixture that forms me and gives rise to my conscience. I feel confined, only free to expand myself within boundaries.

Hiraizumi’s cyberpunk elements seemed even clearer, when, looking back on my choices of sound design in the electronics, I discovered moments that seemed inspired by sounds from Ghost in the Shell and Vangelis’s score to Blade Runner, another cyberpunk film that questions ideas of self and identity.

That all said, I wasn’t thinking about Ghost in the Shell when I started work on Hiraizumi, but I am a fan of Japanese cyberpunk, and these things are all rattling around in my head

Created without conscious intent, these cyberpunk themes are a byproduct of the expressive goals of the piece, and I look forward to where the music will take me as I finish my journey to the double bar.

(As an end note, I should also mention that it’s no surprise that one of my old musical heroes, Cornelius, did the soundtrack for the new Ghost in the Shell series.) 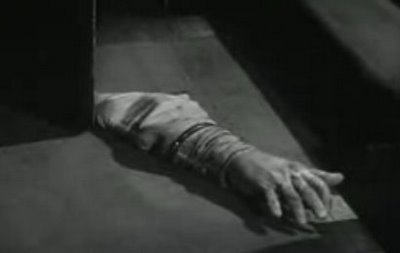 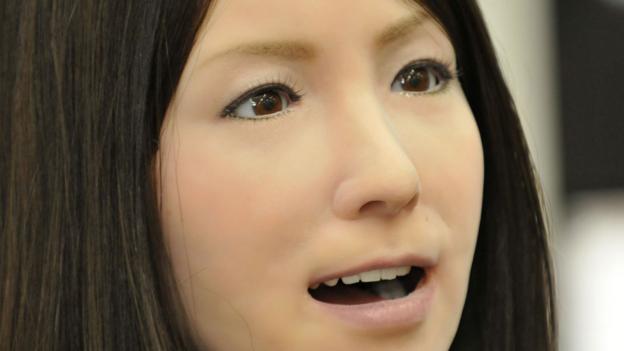